e.g. the digestive system is responsible for taking in, digesting and  absorbing food and involves a number of organs, including the

Cell multiplication follows and, as the fetus grows, cells with  different structural and functional specializations develop

STRUCTURE OF THE CELL

The cytosol (intracellular fluid) is the fluid portion of the cytoplasm that surrounds organelles and constitutes about 55% of total cell volume. Although it varies in composition and consistency from one part of a cell to another, cytosol is 75–90% water plus various dissolved and suspended components. Among these are different types of ions, glucose, amino acids, fatty acids, proteins, lipids, ATP, and waste products. Also present in some cells are various organic molecules that aggregate into masses for storage.

The cytosol is the site of many chemical reactions required for a cell’s existence.

organelles are specialized structures within the cell that have characteristic shapes; they perform specific functions in cellular growth, maintenance, and reproduction.

The cytoskeleton is a network of protein filaments that extends throughout the cytosol. Three types of filamentous proteins contribute to the cytoskeleton’s structure, as well as the structure of other organelles. In the order of their increasing diameter, these structures are microfilaments, intermediate filaments, and microtubules.

These are the thinnest elements of the cytoskeleton. They are composed of the protein actin, Microfilaments have two general functions:

They help generate movement and provide mechanical support. With respect to movement, microfilaments are involved in muscle contraction, cell division, and cell locomotion.

Microfilaments provide much of the mechanical support that is responsible for the basic strength and shapes of cells.

These filaments are thicker than microfilaments but thinner than microtubules. Several different proteins can compose intermediate filaments, which are exceptionally strong. They are found in parts of cells subject to mechanical stress, help stabilize the position of organelles such as the nucleus, and help attach cells to one another.

These are the largest of the cytoskeletal components and are long, unbranched hollow tubes composed mainly of the protein tubulin. The assembly of microtubules begins in an organelle called the centrosome. The microtubules grow outward from the centrosome toward the periphery of the cell. Microtubules help determine cell shape. They also function in the movement of organelles such as secretory vesicles, of chromosomes during cell division, and of specialized cell projections, such as cilia and flagella.

The centrosome, located near the nucleus, consists of two components: a pair of centrioles and pericentriolar material. The two centrioles are cylindrical structures, each composed of nine clusters of three microtubules (triplets) arranged in a circular pattern. Surrounding the centrioles is pericentriolar material which contains hundreds of ring-shaped complexes composed of the protein tubulin. These tubulin complexes are the organizing centers for growth of the mitotic spindle, which plays a critical role in cell division.

The endoplasmic reticulum or ER is a network of membranes in the form of flattened sacs or tubules. The ER extends from the nuclear envelope (membrane around the nucleus), to which it is connected, throughout the cytoplasm. The ER is so extensive that it constitutes more than half of the membranous surfaces within the cytoplasm of most cells.

Cells contain two distinct forms of ER, which differ in structure and function.

depending on the activity of the cell. 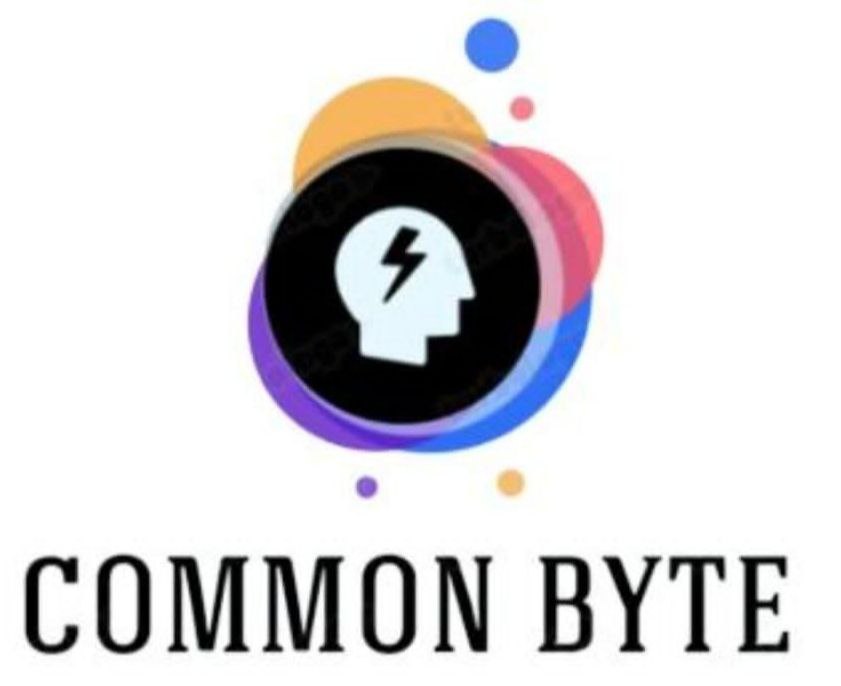